January 2003 - A handful of European baseball enthusiasts met at the ABCA Convention and decided that Europe too, needs a place where coaches can meet, share and learn.

With the help of the International Sports Group, an organization already involved in baseball instruction on the old continent for close to 20 years, the first EBCA Convention took place in Germany just a year later.

Since its original edition in Germany, the EBCA Convention is well traveled with stops in Austria, Belgium, Czech Republic and France.

However, the Convention is only the visible part of the iceberg as the EBCA is providing support to European coaches in many ways and is always looking forward to improving the range of services provided to its members.

The goal of the EBCA is to improve the level of coaching in Europe to ultimately improve the overall level of the game. 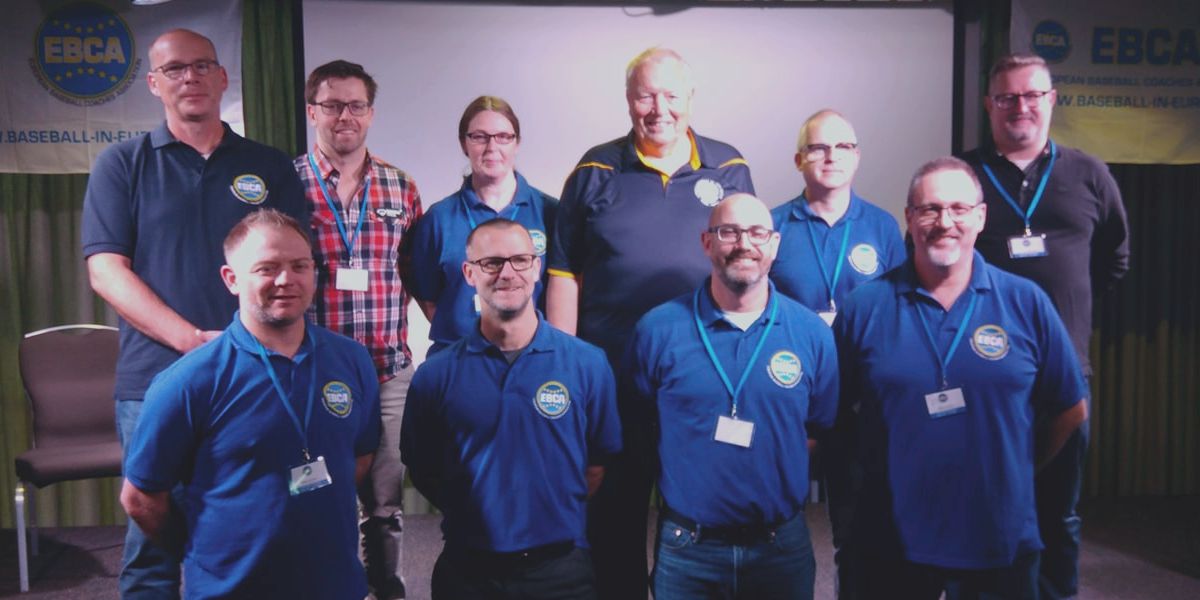 Fill in the form below.